Sign up to request a demo and receive other information about Venn: The median and percentile columns measure the performance of each factor in the Two Sigma Factor Lens relative to the entire history of the factor in USD, using monthly data for the period March 1995 - March 2020.

Markets and Factor Summary for March 2020

The median and percentile columns measure the performance of each factor in the Two Sigma Factor Lens relative to the entire history of the factor in USD, using weekly data for the period March 1, 1995 - April 3, 2020.

This article is not an endorsement by Two Sigma Investor Solutions, LP or any of its affiliates (collectively, “Two Sigma”) of the topics discussed. The views expressed above reflect those of the authors and are not necessarily the views of Two Sigma. This article (i) is only for informational and educational purposes, (ii) is not intended to provide, and should not be relied upon, for investment, accounting, legal or tax advice, and (iii) is not a recommendation as to any portfolio, allocation, strategy or investment. This article is not an offer to sell or the solicitation of an offer to buy any securities or other instruments. This article is current as of the date of issuance (or any earlier date as referenced herein) and is subject to change without notice. The analytics or other services available on Venn change frequently and the content of this article should be expected to become outdated and less accurate over time. Any statements regarding planned or future development efforts for our existing or new products or services are not intended to be a promise or guarantee of future availability of products, services, or features. Such statements merely reflect our current plans. They are not intended to indicate when or how particular features will be offered or at what price. These planned or future development efforts may change without notice.  Two Sigma has no obligation to update the article nor does Two Sigma make any express or implied warranties or representations as to its completeness or accuracy. This material uses some trademarks owned by entities other than Two Sigma purely for identification and comment as fair nominative use. That use does not imply any association with or endorsement of the other company by Two Sigma, or vice versa. Click here for other important disclaimers and disclosures. 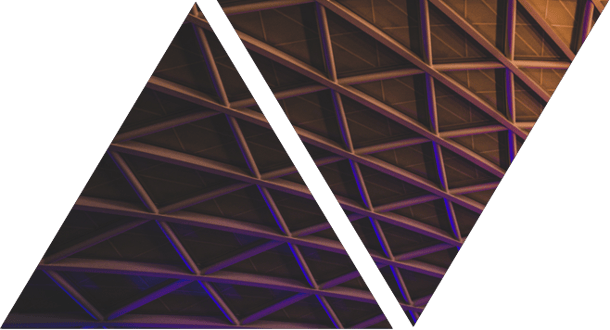 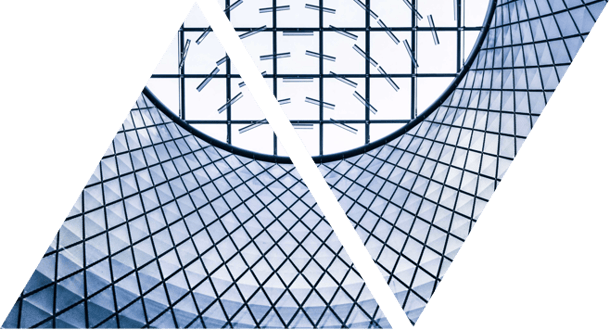 * Portfolio analytics are only available on Venn’s pro tier. Venn's pro tier charges fees. Venn's free tier, which is more limited in its functionality, does not currently charge any fees. However, it is possible in the future fees may be charged for this tier or for certain functionality in this tier.

VENN AND VENN PRO (“VENN”) ARE FOR INSTITUTIONAL/WHOLESALE/PROFESSIONAL CLIENTS AND OTHER QUALIFIED CLIENTS IN CERTAIN JURISDICTIONS ONLY – NOT FOR RETAIL USE OR DISTRIBUTION.

Two Sigma Investor Solutions, LP (“TSIS”) operates Venn. Venn is separate and the services it offers are different from the businesses and services of TSIS’s affiliates. No material on or linked to by this website is or should be construed as an offer to sell, or a solicitation of an offer to buy, any security or other instrument. Past performance is not necessarily indicative of future results. TSIS makes no representations or warranties that any graph, chart, formula or other device offered on Venn can in and of itself be used to determine which securities to buy or sell, or when to buy or sell them. Venn is not for use as a primary basis for investment decisions. TSIS does not hold itself out as a fiduciary (or as otherwise owing any other special duties) to any pension or retirement plan under pension, retirement or similar laws or regulations. Please see TSIS’s Form ADV for important disclosures, including disclosures about material conflicts of interest and limitations of Venn. Links from this website to third-party websites do not imply any endorsement by the third party of this website or of the link; nor do they imply any endorsement by this firm of the third-party website or of the link.

MSCI Inc’s data and analytics were used in preparation of this information. Copyright 2020 MSCI, Inc. All rights reserved.

Portions of the information contained in this display were supplied by Lipper, A Refinitiv Company, subject to the following: Copyright 2020 © Refinitiv. All rights reserved. Lipper shall not be liable for any errors or delays in the content, or for any actions taken in reliance thereon.

“Bloomberg®” and “Bloomberg Commodity IndexSM” are service marks of Bloomberg Finance L.P. and its affiliates (collectively, “Bloomberg”). The Bloomberg Commodity IndexSM has been licensed by Bloomberg and UBS Securities LLC (and together with its affiliates, collectively, “UBS”) for use for certain purposes by Provider. Neither Bloomberg nor UBS are affiliated with Provider, and Bloomberg and UBS do not approve or endorse this material, or guarantee the accuracy or completeness of any information herein, or make any warranty, express or implied, as to the results to be obtained therefrom and, to the maximum extent allowed by law, neither shall have any liability or responsibility for injury or damages arising in connection therewith.

Source: Bloomberg Index Services Limited. BLOOMBERG® is a trademark and service mark of Bloomberg Finance L.P. and its affiliates (collectively “Bloomberg”). BARCLAYS® is a trademark and service mark of Barclays Bank Plc (collectively with its affiliates, “Barclays”), used under license. Bloomberg or Bloomberg’s licensors, including Barclays, own all proprietary rights in the Bloomberg Barclays Indices. Neither Bloomberg nor Barclays approves or endorses this material, or guarantees the accuracy or completeness of any information herein, or makes any warranty, express or implied, as to the results to be obtained therefrom and, to the maximum extent allowed by law, neither shall have any liability or responsibility for injury or damages arising in connection therewith.