Sign up to request a demo and receive other information about Venn:

How would your portfolios or investments react to historical drawdowns if repeated today? In order to answer this question, we decided to explore two case studies, the Great Financial Crisis and the Ebola epidemic using Venn’s Hypothetical Drawdown Analysis feature.

Hypothetical Drawdown Analysis was designed to help allocators understand which historical periods, if repeated today, could create a drawdown in a portfolio or investment given the portfolio’s or investment’s factor exposures.

Below we dive into two hypothetical drawdowns for the Demo Portfolio 1 on Venn.

As the crisis began with the depreciation of the subprime mortgage market in the second half of 2007 2 and the ensuing global financial market crisis in October 2008 (following the bankruptcy of Lehman Brothers in September 3), the Hypothetical Drawdown Analysis would expect the Demo Portfolio to experience a drawdown beginning in October 2007 and ending in March 2009 (a peak-to-trough period of 16 months).

It took a series of government-led market interventions to stem the drop in asset prices beginning with the passing of the Troubled Asset Relief Program (TARP) in October 2008 4, the reduction of the Federal Funds rate to a target range of  0%-0.25% in December 2008 5, and the American Recovery and Reinvestment Act of 2009 in February 6 -- a roughly six month period from the first notable policy intervention to market bottom in March 2009.

Following the hypothetical drawdown period, the analysis would expect the Demo Portfolio to recover over a slightly longer period, rising from March 2009 until April 2011 (a trough-to-peak period of 26 months) to recoup the losses of the drawdown. Below is a summary of the drawdown: the Demo Portfolio’s expected performance is represented by the gold line, and the benchmark’s 7 performance is represented by the blue line.

To the downside
To the upside


You can find more detail on factor performance during the Great Financial Crisis and its comparison to the novel coronavirus crisis in our  Comparing Factor Performance During Three Crises eBook. 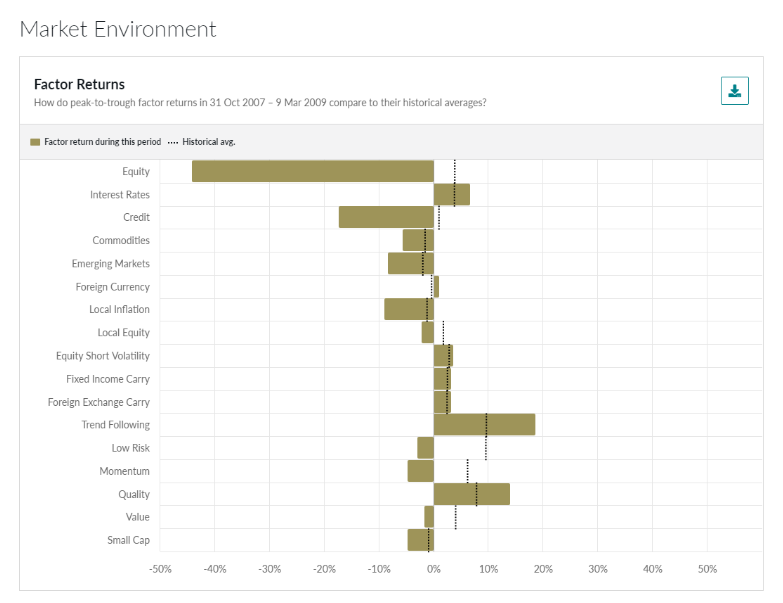 A shorter drawdown would have been expected for the Demo Portfolio as the Ebola virus became an epidemic in 2014. While this outbreak of the virus had its beginnings in 2013 in West Africa, it took until August the following year before the World Health Organization (WHO) declared an International Health Emergency 9. In September 2014, Ebola had accelerated into an epidemic, drawing international attention and response 10. At the same time, there were concerns over slowing global growth and geopolitical tensions such as the ongoing instability in Greece and the conflict between Russia and Ukraine 11. As a result, financial markets proceeded to falter. The VIX opened at 12.32 on September 2nd and reached an intraday high for the year at 31.06 on October 15th 12, while the S&P 500 dropped 6.8% and the Bloomberg Commodity Index lost 7.6% over the same period.

To the downside:
To the upside:

The top three managers (at a combined 33% weight) would have contributed to more than half of the drawdown (approximately 56%). Only one manager would have detracted from the drawdown as it invests in cash and other short term bond instruments -- most traditional asset classes fell during this period.

Now that we’ve explored two different types of drawdowns, you might want to log in to Venn or get a free account and run a Hypothetical Drawdown Analysis on your own portfolios or investments. It might serve as a helpful reference point for the current market disruption. You can find additional information on the feature here.

7The benchmark is 60% MSCI ACWI Index and 40% Bloomberg Barclays US Aggregate Index.

This article is not an endorsement by Two Sigma Investor Solutions, LP or any of its affiliates (collectively, “Two Sigma”) of the topics discussed. The views expressed above reflect those of the authors and are not necessarily the views of Two Sigma. This article (i) is only for informational and educational purposes, (ii) is not intended to provide, and should not be relied upon, for investment, accounting, legal or tax advice, and (iii) is not a recommendation as to any portfolio, allocation, strategy or investment. This article is not an offer to sell or the solicitation of an offer to buy any securities or other instruments. This article is current as of the date of issuance (or any earlier date as referenced herein) and is subject to change without notice. The analytics or other services available on Venn change frequently and the content of this article should be expected to become outdated and less accurate over time. Any statements regarding planned or future development efforts for our existing or new products or services are not intended to be a promise or guarantee of future availability of products, services, or features.  Such statements merely reflect our current plans.  They are not intended to indicate when or how particular features will be offered or at what price.  These planned or future development efforts may change without notice. Two Sigma has no obligation to update the article nor does Two Sigma make any express or implied warranties or representations as to its completeness or accuracy. This material uses some trademarks owned by entities other than Two Sigma purely for identification and comment as fair nominative use. That use does not imply any association with or endorsement of the other company by Two Sigma, or vice versa. See the end of the document for other important disclaimers and disclosures. Click here for other important disclaimers and disclosures. 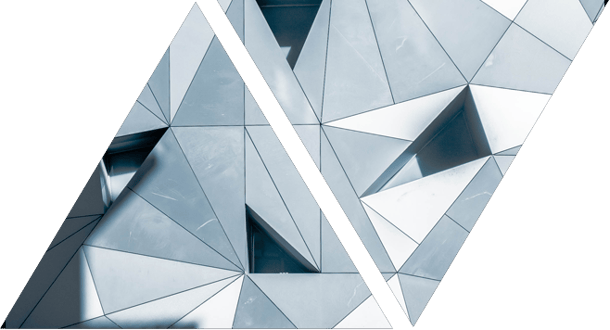 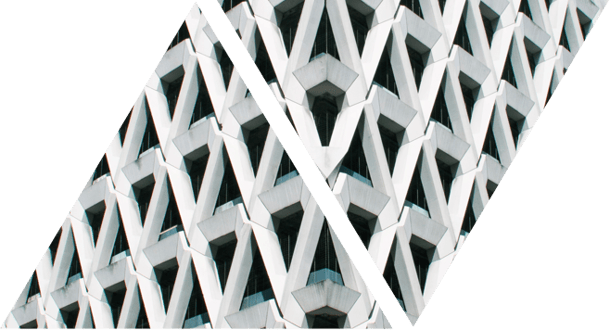 Use Venn to Help Reevaluate Your Portfolio